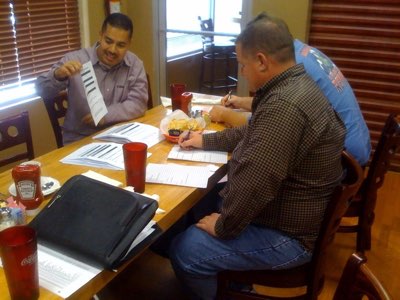 The deadline has passed for members to submit notices of ‘intent to run’ for the KCDOA Fall 2016 Board Election.

For TREASURER the candidates are:

Members elected into these positions will serve a 2 year term from January 2017 through December 2018. The election is scheduled to occur during November/December 2016.