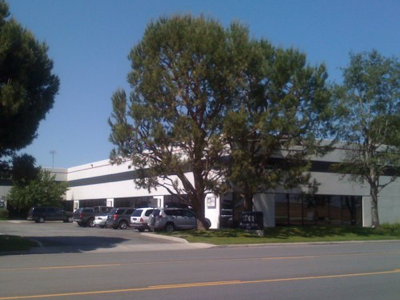 The next Kern County Detention Officers Association membership meeting will be held this Wednesday at the association office. Items set for discussion include updates related to contract negotiations and the COPS reorganization. All KCDOA members are encouraged to attend.

The KCDOA office is located behind Champs BBQ and the BLM building in the office complex across from the Bakersfield Californian printing facility.

Among other business conducted at the meeting, Anthony Leal was appointed to the KCDOA Board as an interim Director filling the vacant position that became available when Director Morley was recently elected to the office of Secretary. Anthony will complete Director Morley’s original term ending December 31, 2011.