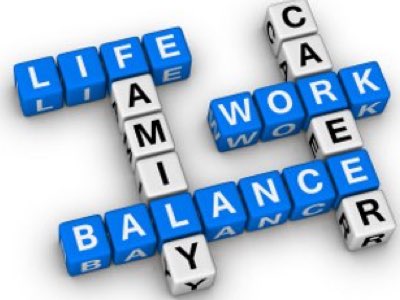 Earlier today, the KCDOA Board of Directors submitted a new 12-hour shift proposal to the Sheriff’s Office.

Specifics of the plan are not being released at this time as it is a draft proposal which is subject to negotiation and further discussions with Sheriff’s Office administration. If Sheriff’s administration agrees to proceed and a tentative mutual agreement is reached, it is intended that a ratification vote of KCDOA members would occur prior to implementation.

KCDOA maintains that the proposal would be beneficial to both staff and the department for a multitude of reasons, including but not limited to much needed cost savings for the department and improved staffing of the Lerdo jail facilities.

Additional details will be posted here as they are able to be released. The KCDOA Board of Directors appreciates your patience and support as we strive to improve your working conditions.