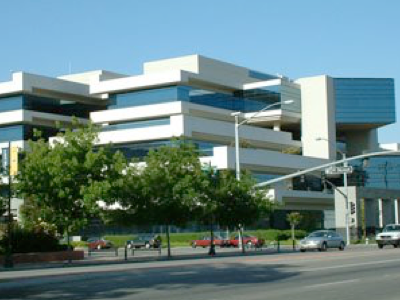 Board of Supervisors Video Feed

On Tuesday, the unions objected to the county’s move to
declare impasse. Each said it has offered concessions to the
county, only to see them rejected out of hand. Derek
Robinson, president of the Kern County Fire Fighters, said
the union’s offer was worth $2.7 million in savings to the
county. But County Administrative Officer John Nilon
said that was less than half the savings the county seeks.
Robinson called Nilon’s statement a flat-out lie.
Nilon held firm to his statement.